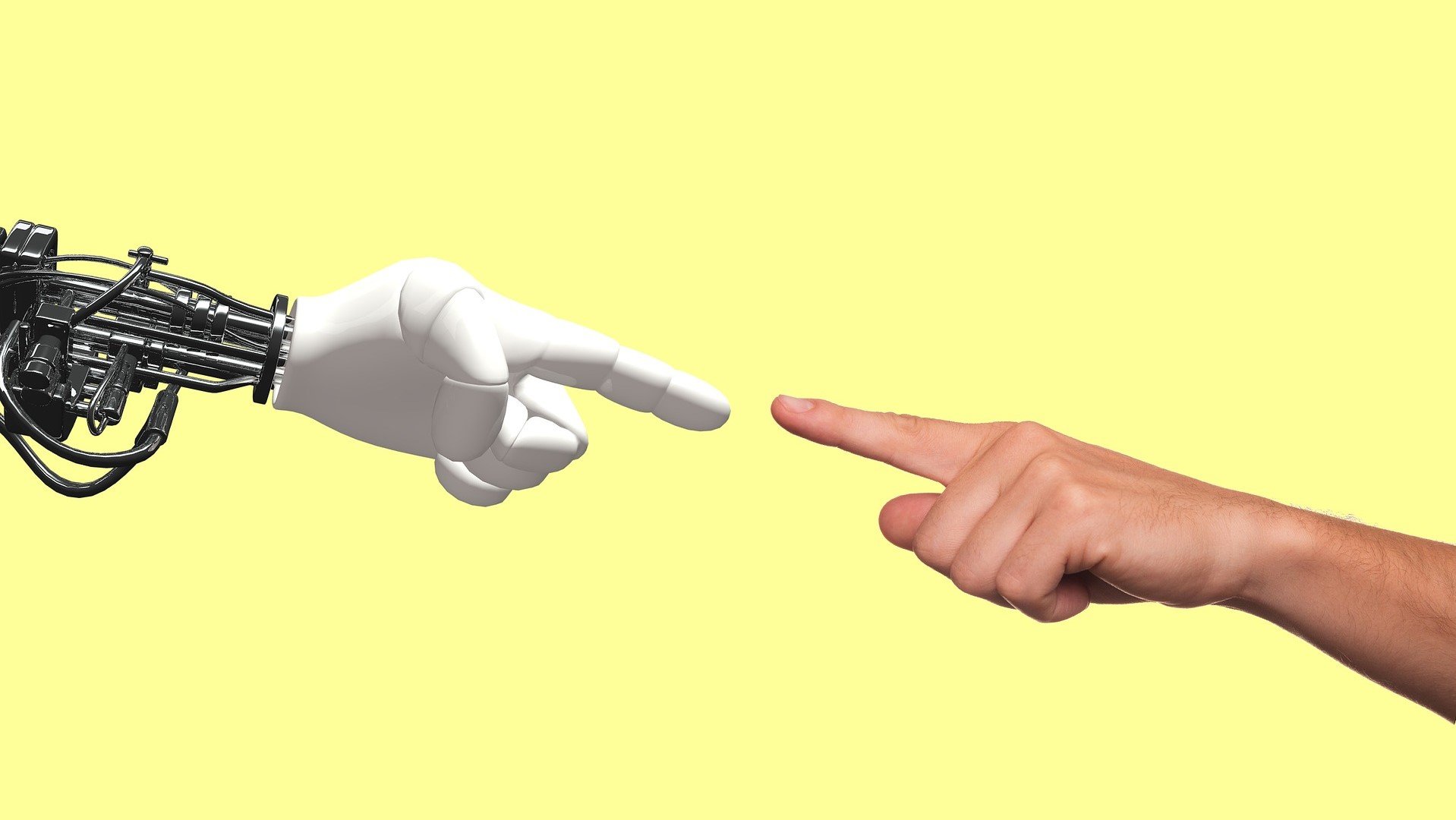 The Rise of Augmented Intelligence in the Global Workplace

“70% of organisations will be using AI within 24 months”

The adoption of AI by organisations is no longer about differentiating from the competition - it’s about not falling further behind.

Research group Gartner predicts that 70% of organisations will implement AI to assist employee productivity by 2021. According to Helen Poitevin, a senior research director at Gartner, we can soon expect digital workplace leaders to “proactively implement AI-based technologies - such as virtual assistants or other NLP-based conversational agents and robots - to support and augment employees’ tasks and productivity”. 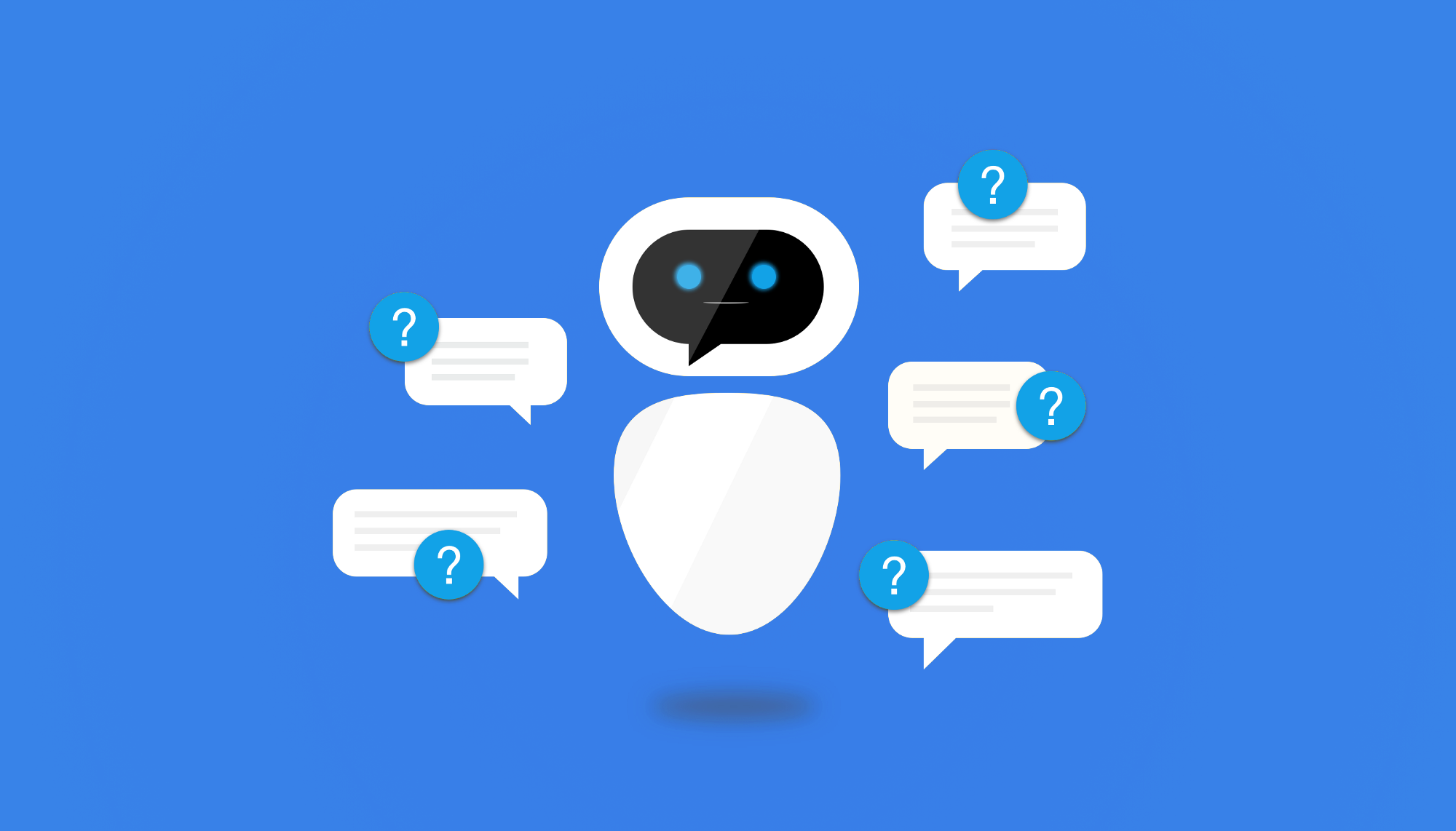 This would mark an astonishing progression, with AI still only moderately well-understood by the general public. But is it all for the best? If 70% of organisations are leveraging AI in the workplace, what effect will that have on human jobs and opportunities?

Are we facing an inevitable elimination of jobs?

It’s one of society’s great fears: the rise of AI will make human workers obsolete. But is there really anything to worry about?

The reality is that we can develop machines which massively outperform humans at certain tasks. Especially repetitive, manual, and non-creative tasks like those associated with manufacturing or data crunching.

But those are examples of automation, not artificial intelligence. AI is spearheading a period of transition in the workplace, but the net effect is positive. Another report from Gartner predicts that by 2020, AI will have created 500,000 more jobs than it replaces.

But even this view, while positive, is too narrow. Jobs lost and created is a useful metric, but we have to look more broadly. How will AI transform how workers actually collaborate, make decisions, and achieve their outcomes?

Can AI be used to augment human workers, rather than replacing them?

The role of Augmented Intelligence

Automation is where we build machines to replicate simple human tasks and perform them better, faster, or more cheaply.

Augmented AI is where the true power lies. This is a relationship where AI is used to enhance the human being’s ability to deliver work.

The current-day, practical uses of AI don’t usually make the headlines. We use AI to auto-generate weekly reports, or to accelerate data analytics, and dozens of other useful (but not sensational) business tasks.

Look at the retail industry. Most supermarkets now use intelligent process automation to perform the mundane, repetitive work of cashiers. This frees up time for the human worker to engage customers, or manage the store, or solve other problems.

Mike Rollings, VP of Research at Gartner, put it this way:

"Rather than have a machine replicating the steps that a human performs to reach a particular judgment, the entire decision process can be refactored to use the relative strengths and weaknesses of both machine and human to maximize value generation and redistribute decision making to increase agility."

Integrating AI with skilled human workers, one augmenting the other, will allow organisations to maximise the long-term value of both assets to their future. That is the true power, and the realistic future, of artificial intelligence.